Maybe, if a few people decided to stop being entirely human and change into something a little more quiet and peaceful, and—just by choosing that—they then merged with their natural surroundings in emotional and physical ways, becoming something other, something new and ulterior and their “bodies” were discovered by me a little later on, and I took samplings of them and fed them water or blood or other things, and nurtured them, and then made some illustrations of what had grown from the cuttings, then that might explain a few things about what your looking at. Which is exactly what happened.
Amity 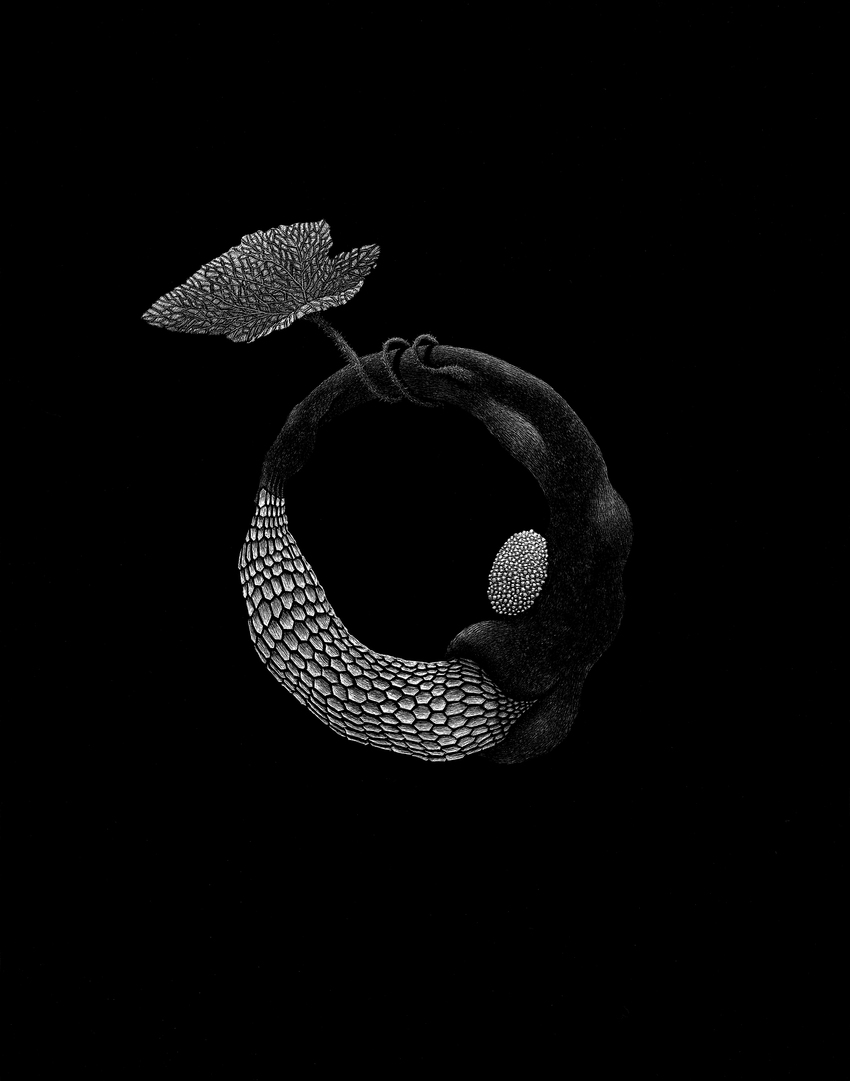 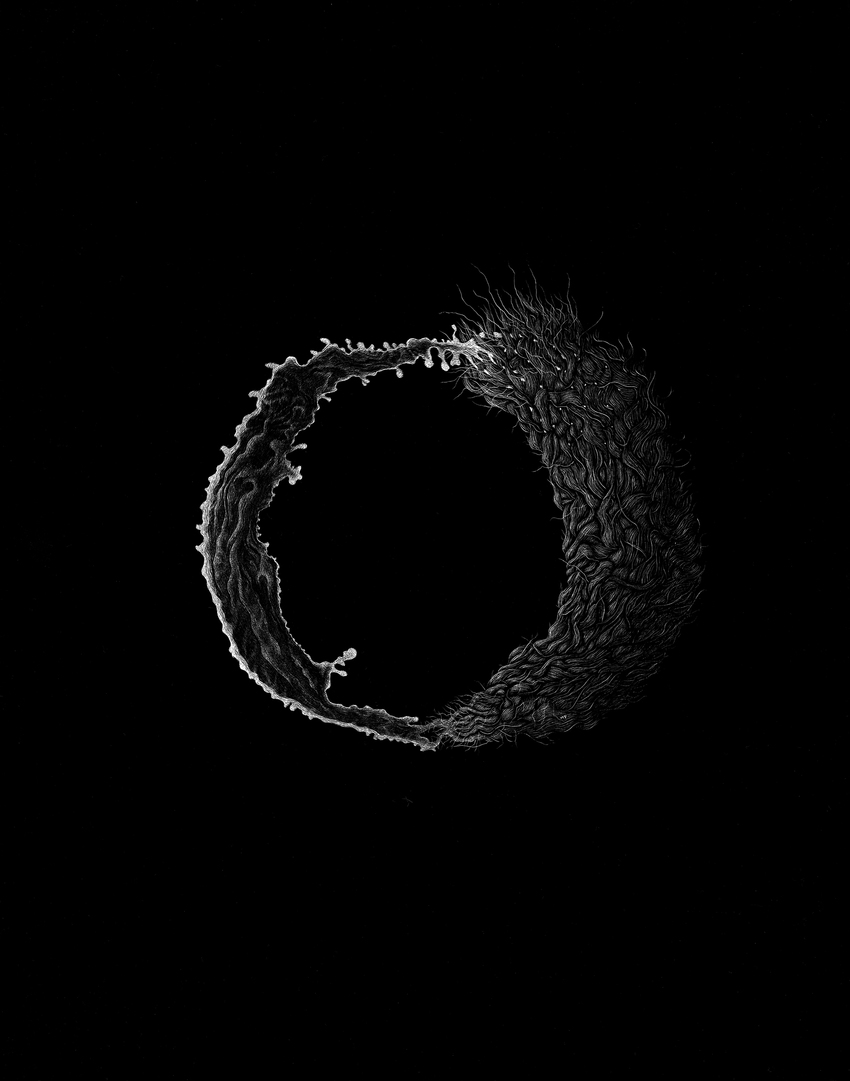 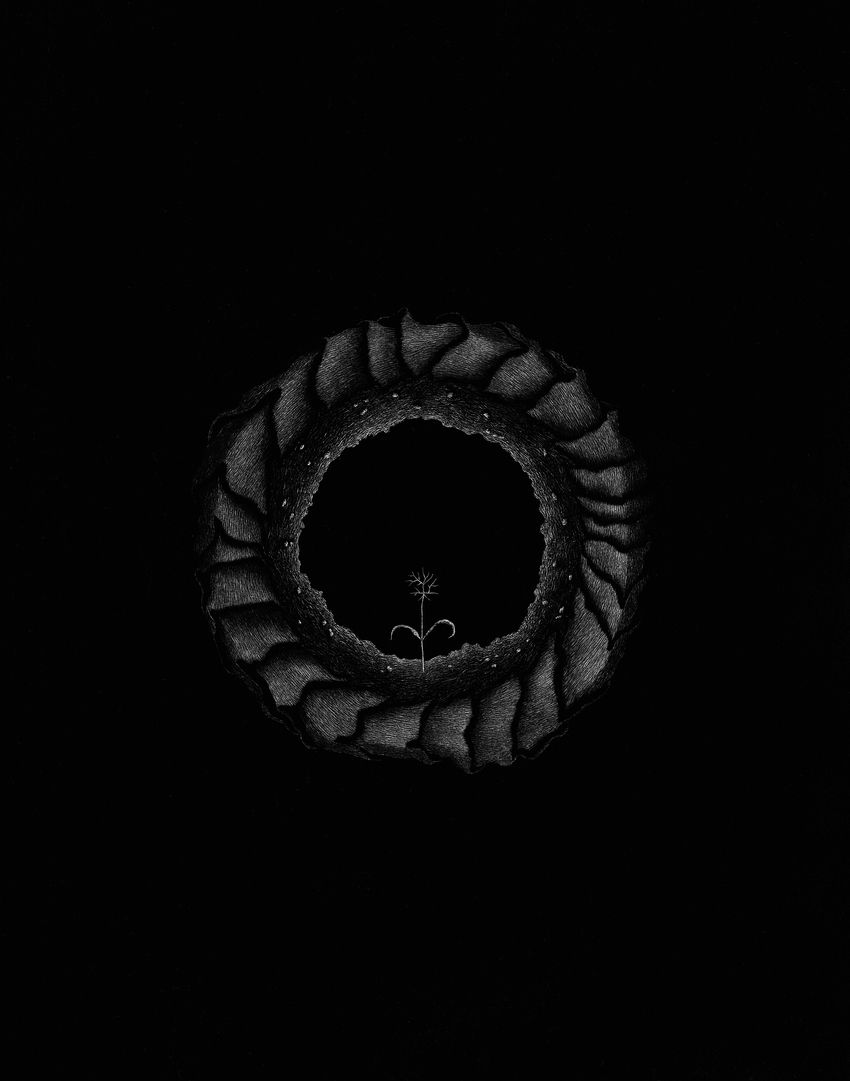 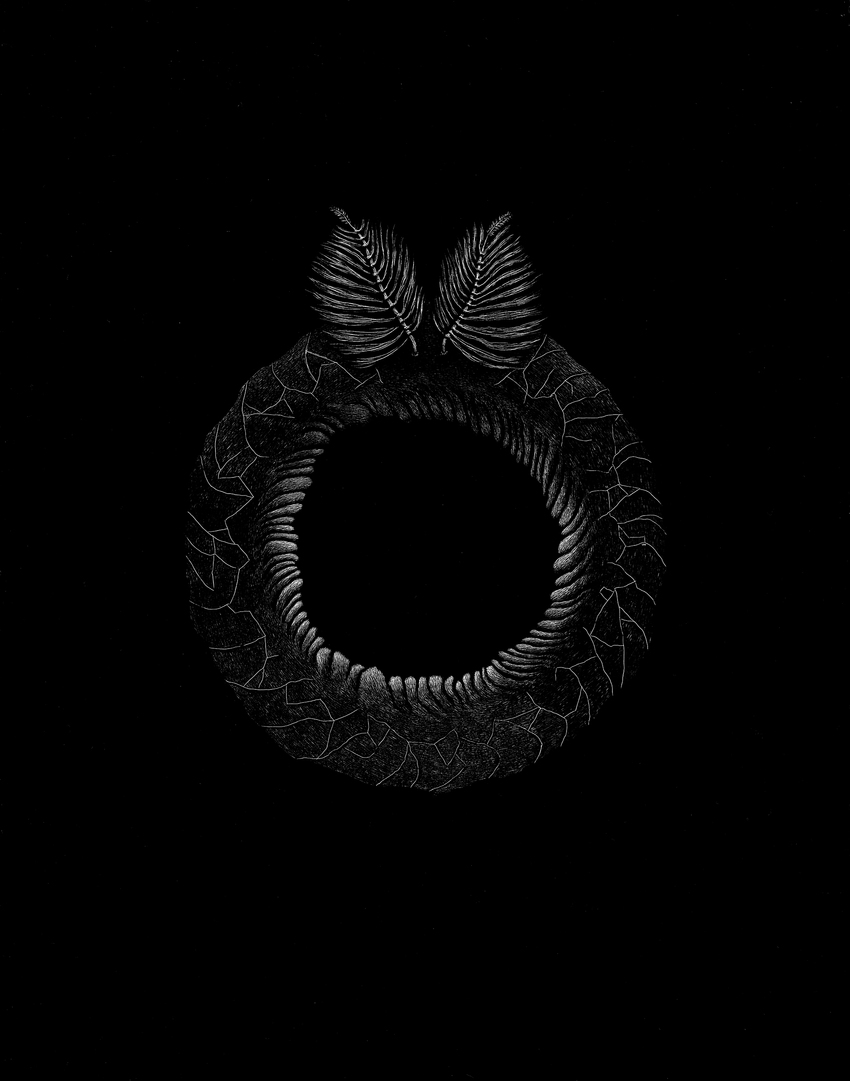 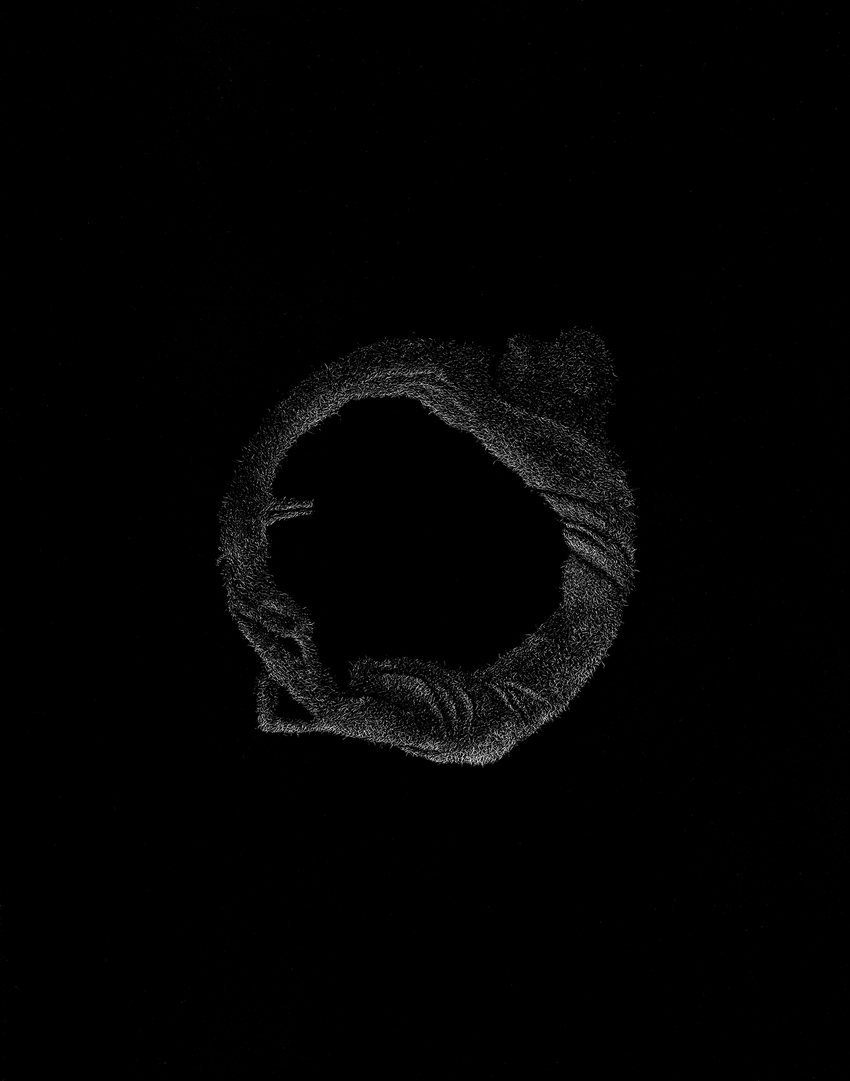